WELCOME TO THE LYNX SHOP 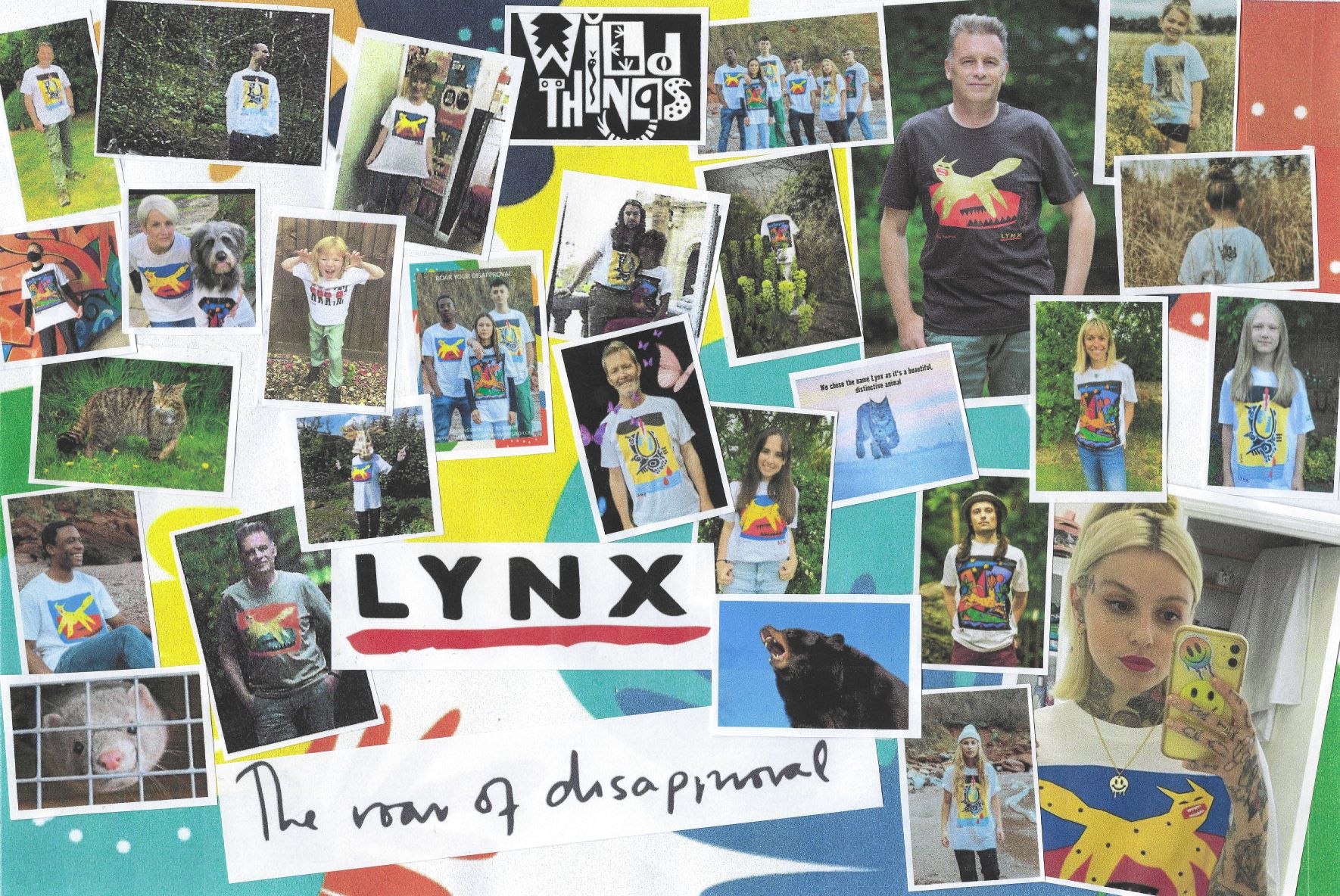 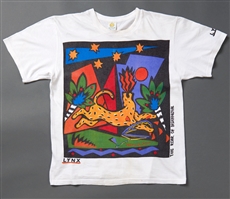 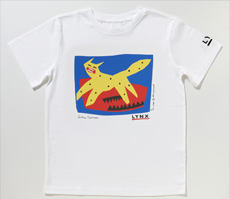 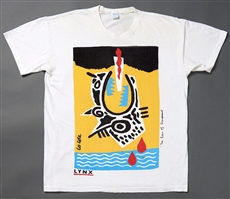 AND NOW, The Roar of Disapproval - the Chris Packham edit!

"In 1985, Cathie Felstead designed an iconic ‘Roar of Disapproval’ t-shirt in support of the Lynx anti-fur campaign, to highlight growing public opinion against the killing of animals for fur.

In 2021, I’ve edited Cathie’s colourways,  one of my favourite design t-shirts of all time, to support Lynx, to highlight the strength of public opinion against the killing of animals for fur, and to call for a promised import ban that  would finally make the UK truly fur free." 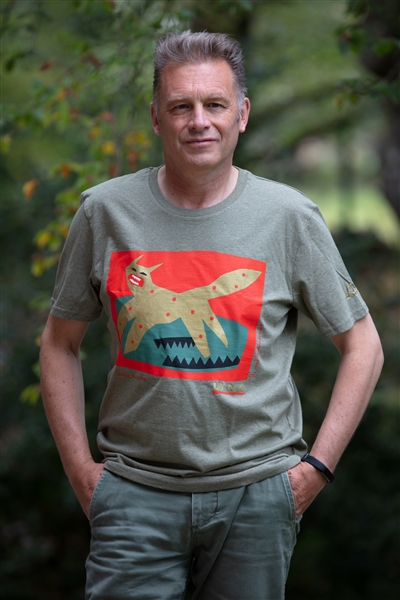 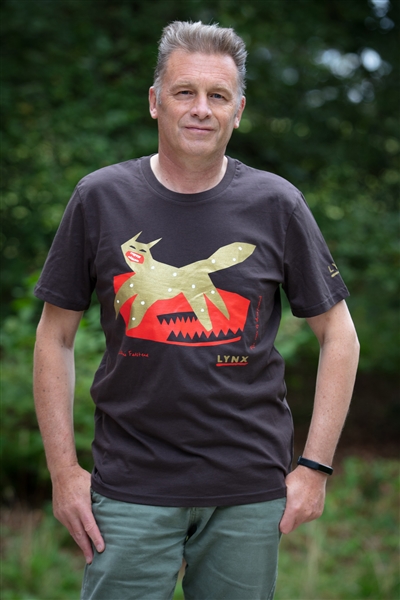 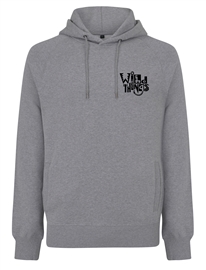 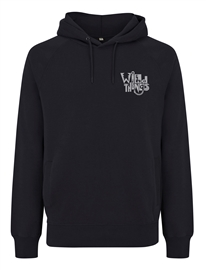 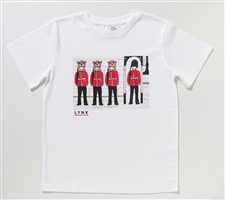 The Glare of Disapproval by Lin Watson at Charlee Quirky Art

Did you know the Queen's Guards still wear real bearskins? There are alternatives... 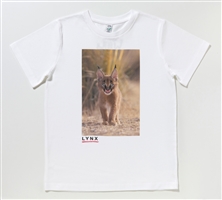 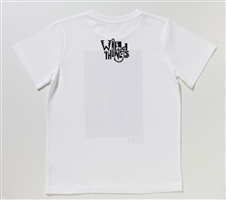 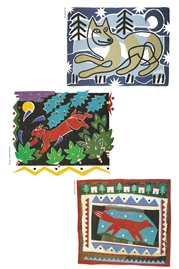 Roar your approval for The Roar of Disapproval™

In the early 1980's, Lynx teamed up with some fantastic artists and issued a range of designer t-shirts to highlight the cruelty of the fur trade. We called the series 'The Roar of Disapproval’™ to reflect the public’s rejection of the trapping and farming of wild animals solely for fashion.

Now, 35 years later we have re-issued the original three shirts, this time to highlight the real and tangible possibility that Britain will truly become fur free when a proposed ban on the import of all fur will hopefully become law in the very near future. 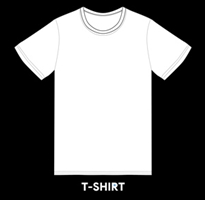 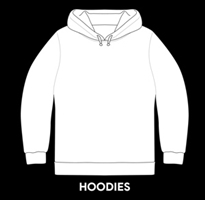 Allow up to 10 days for delivery (but it won't take that long). You do not require a PayPal account to make a purchase.

If you have a query about your order please email info@lynx-trust.org

Ethical notices from our printers and t-shirt suppliers.